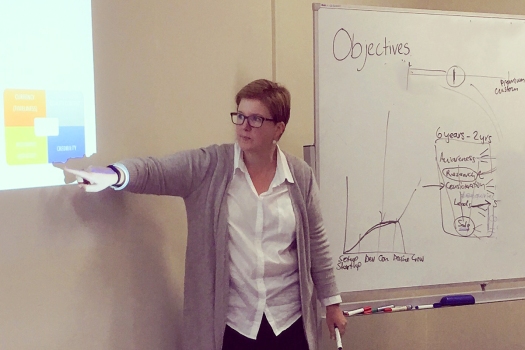 Talk to a room of small business owners or managers and you’ll get a room of nodding heads when you ask, “So, everyone knows what KPIs are?”.

For the record, I don’t believe you, which is why I go on to give examples.

The public service aren’t much better as I have been reminded recently. When applying for or acquitting grant funding for projects, I inevitably get to the section about the KPIs and I’m asked questions like:

How many events will be/were held in your area? 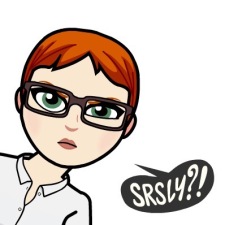 How many participants at those events will be/were blue, black or pink?

How many media releases were written?

How many people will you/did you reach through digital platforms?

I do a lot of work in the arts sector and it’s notorious for these types of questions under the heading of KPIs. It’s box ticking. They are NOT KPIs.

There’s not one set of KPIs relevant to all businesses, projects or campaigns – it depends on the objectives of your business, project or campaign.

What is fundamental is that KPIs measure the impact of what you’re doing or have done, the actions taken as a result, the change that has occurred – not just your direct output.

For example, when I organised a creative networking forum with eight guest speakers and an audience of about 60 people, the KPIs were not that this networking event occurred in a calendar of such events (tick), showcasing eight creatives (tick), and reaching 60 people in the local community (tick).

The real KPIs are that three of those eight creatives went on to have an ongoing relationship, continuing to work together offering professional services in a region where those services weren’t previously accessible. There are several other measurables you could add to that – such as x number of people engaged their services in these areas to the value of $xx as a result of this access. Now we’re getting closer to the heart of it.

Over the last 21 years, I’ve been on what some consider the dark side of communications, working in public relations and marketing communications after an eight-year career in journalism. So, I can write a print-worthy media release in no time at all. However, the media would soon get sick of me and my stories if I were to write more than two or three a month, regardless of how well they were written. I was told just that from a radio presenter who told me I’d already had too much air-time recently.

So, why would you ask your communications officer to include the number of media releases written in their KPIs for monthly or annual reports? Sorry for the truth bomb here, but too many comms officers don’t know a story when it bites them (too much PR and not enough journalism), and some of them can’t write either. That’s just reduced your chances of getting a run straight up.

It’s critical to take it one step further.

At this point, you still have no idea of how many of those poorly written media releases converted into media coverage or social shares, unless that part of the KPI is followed through from the source. How many resulted in inquiries, bookings or other leads?

Your comms people might happen to be champions at social media, but don’t ask them for how many likes your Facebook Page has had in the past month. (You can ask how it’s trending though). Instead, ask them about the quality of engagement you had with your followers. It is measurable and it should be tracked anyway. You could be daring and even get them to follow up on click-through-rates, leads generated, or if relevant, direct sales.

Getting back to what prompted me to write this post…my hope is that funding bodies take a serious look at what it is they want to achieve with the money they’re providing – that is real outcomes that don’t just allocate a number to age groups, ethnicity or gender but really look at the actual engagement and outcomes from what’s produced with that money.

Not sure about KPIs for your marketing communications? Give me a call.

This site uses Akismet to reduce spam. Learn how your comment data is processed.